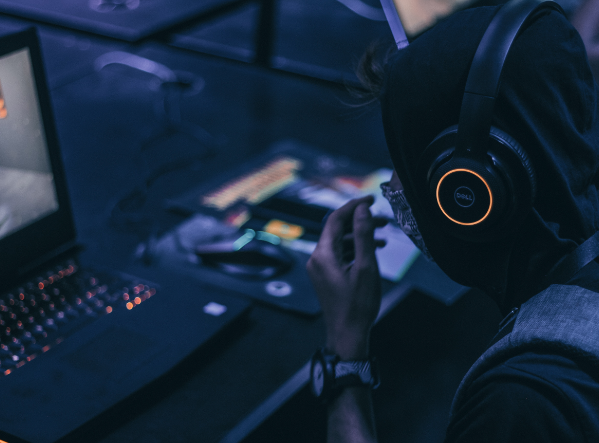 Our client is headquartered in the UK and works in the gaming sector. After 15 years of experience, the company wanted to expand its horizons and recently identified Japan as a potential PEO location. They decided to recruit 12 employees to this location.

After carefully analysing different gaming markets, the game development company decided to launch itself in the Japanese market. With the anime culture prevalent in the country and the high acceptance of different gaming studios, Japan seemed like a feasible location. However, the company was facing challenges in terms of recruiting local game developers, estimating the finances of entering a new country, and dealing in a new currency.

The game development studio was ready to step up its game, but these challenges caused the company to rethink its decision. They began to question whether expansion to Japan was even the right move for them.

After looking at different options, the company came across the PEO services of Global Expansion. The Global Expansion team had good insight into Japanese culture and its dealings and became an integral part of our client’s HR team.

Global Expansion employed all 12 staff within eight weeks. With each passing day, the recruitment speed increased, helping the venture to meet its final demands. Similarly, the Global Expansion team used their

Our client operates in the US Aerospace sector. Recently, they identified Germany and Italy as its location for… 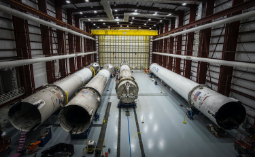 An oil and energy company with headquarters in the United States was looking to hire 100+ workers in Abu Dhabi, Iraq, Oman, and…

Find the answers to your most pressing expansion questions right here.