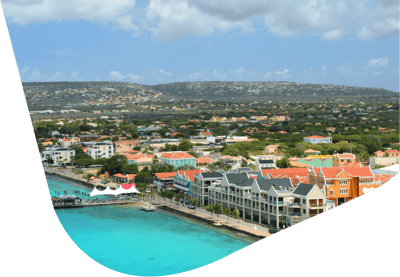 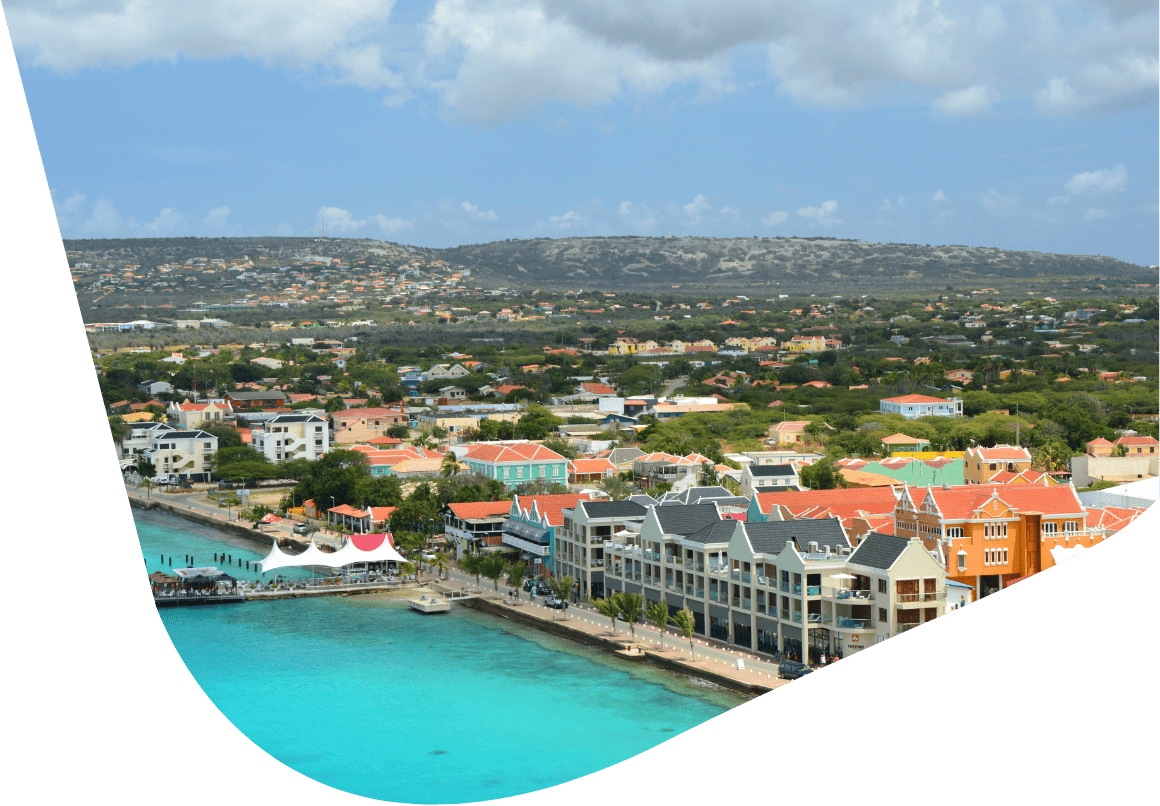 Bonaire, Sint Eustatius, and Saba (BES Islands) are special municipalities of the Netherlands that are located in the Caribbean. They are classified as public bodies in the Netherlands and as overseas countries and territories of the European Union. Tourism is the main sector and driver of economic growth in BES Islands. Global PEO or Employer of Record (EOR) play a pivotal role in providing companies with services related to hiring employees, and ensuring compliance with BES Islands’ legal and tax regulations. Employment regulations including probation, holidays and termination are covered by the Labor Code. The labor code stipulates that the probation period is for a maximum of two months and has to be agreed upon in writing. Residents of the BES-Islands are taxed on their worldwide income. Nonresidents are taxed on BES-Islands source income. Global PEO’s or EOR facilitate companies by ensuring compliance with the labor code and tax laws.