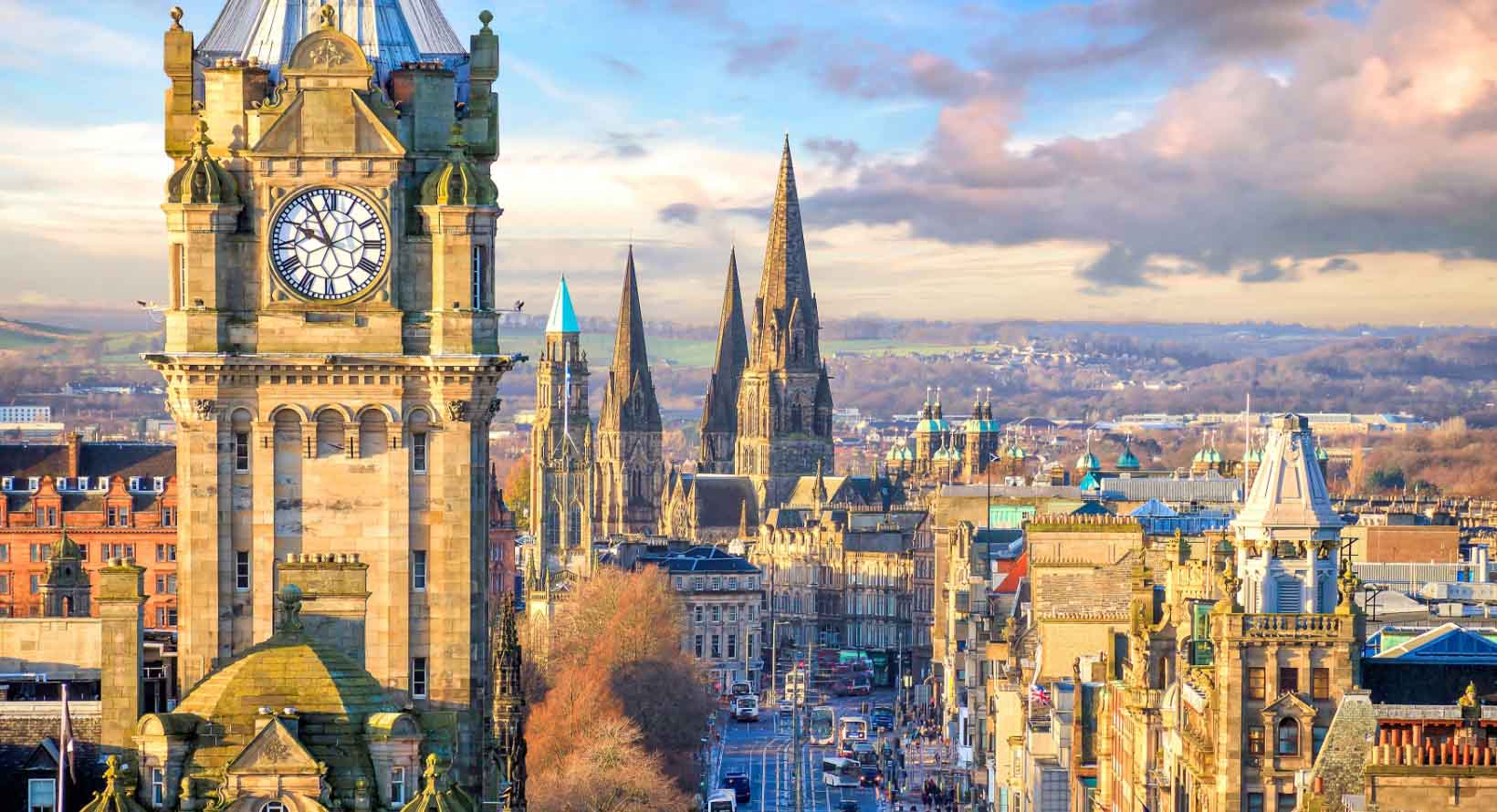 When it comes to the different types of employee classifications in the world of UK business, there is one classification in particular that becomes increasingly complicated the further you dive into UK tax law.

Contract workers, for instance, are subjected to what would seem like a different set of tax laws than traditional salaried full-time or part-time employees. And while these laws aren’t necessarily different, they are applied a bit differently – and for good reason. For instance, IR35, the law which governs and outlines off-payroll working rules in the UK, is an important law for businesses to know of – especially if those businesses solicit work or services from contractors or their intermediaries.

In this article, we’re going to take a long look at IR35, so that we can determine exactly how the language applies to contractors and how the rules embedded within the piece of legislation can guide employer-contractor relations. Not only that, but we’ll take a look at the scheduled changes in IR35, which are set to kick in on April 6th, 2021. As we stand here less than one year out from the scheduled change, now would be an appropriate time to determine just how these changes will affect employers and contractors alike.

If you’re ready to learn the facts for contractors in relation to IR35, continue reading down below.

IR35, also known as the off-payroll working rules in the UK, are the guidelines that govern the ways in which contractors (AKA: off-payroll workers) are paid and contracted out by employers (AKA: clients). These rules apply “if a worker provides their services through their own limited company or another type of intermediary to the client.”

Under the off-payroll working rules, workers are required to pay the very same tax and National Insurance contributions as they would if they were an on-payroll, salaried employee – say a full-time or part-time worker for said client. Because the client receives the services from a contractor, they are sometimes referred to as a client, hirer, or engager, and they’re the ones who are responsible for determining if the off-payroll worker rules should be applied to a specific contracted employee.

This might seem a little complicated, but it’s really quite simple – essentially, any employee who is not considered an on-payroll employee could be considered a contractor, provided their services are rendered through an intermediary. From there, those contractors are required to pay their fair share of employment taxes and National Insurance contributions as if they were an on-payroll employee.

Now, here’s where things can get a bit more complicated. Under the current rules, workers with clients in the public sector should be told by their employer if they’re being brought on as a contractor (i.e. an off-payroll employee), or an on-payroll employee. The organization reserves the right to make the decision as it suits their needs. On the other hand, if you’re a worker with a client operating in the private sector, it is the worker who reserves the right to decide their own employment status for each contract awarded. This would also include charities, non-profit organizations, and some third sector organizations.

In any case, a contract for the off-payroll working rules would be drafted, or a verbal agreement could be made between both parties to conclude the scope of work. In addition, the rules that govern off-contract workers would be applied only on a contract to contract basis. Under this model, it is entirely possible for a worker to have several different contracts, with some governed by off-payroll working rules and others not.

We mentioned earlier that these rules are set to change as soon as April of 2021. This means that employers and workers need to be aware of what these new changes entail, so that they can best prepare for them ahead of time. Being less than one year out from the onset of these scheduled changes, now is a perfect time to become engaged with everything that they will bring.

Changes In The Public Sector

After April 6th, 2021, “all public sector authorities and medium and large-sized private sector clients will be responsible for deciding if the rules apply.” This means that contractors who are choosing to work with a private-sector organization will no longer have the authority to determine their own employment status.

However, if a worker decides to provide services to a small business client within the private sector, the worker will retain the right to determine their own employment status, just as long as that work is provided through the scope of the intermediary. And as such, off-payroll rules must apply in order for said worker to retain these rights.

As you can see, there are quite a few moving parts in terms of the ways in which off-payroll rules are governed in the UK. And while some of these changes were set to begin in April of 2020, the UK has decided to delay the onset of the IR35 changes until April 2021 in the wake of the COVID-19 pandemic.

This gives businesses and contractors ample time to review the changes and prepare their contracts moving forward. 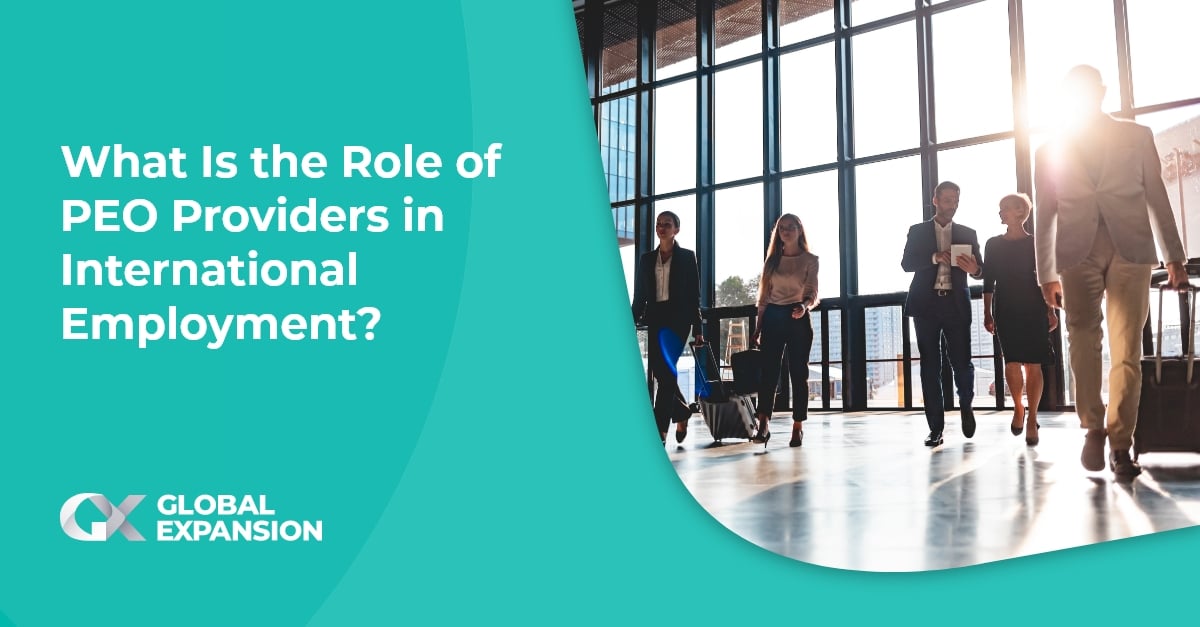 The Role of PEO Providers in International Employment 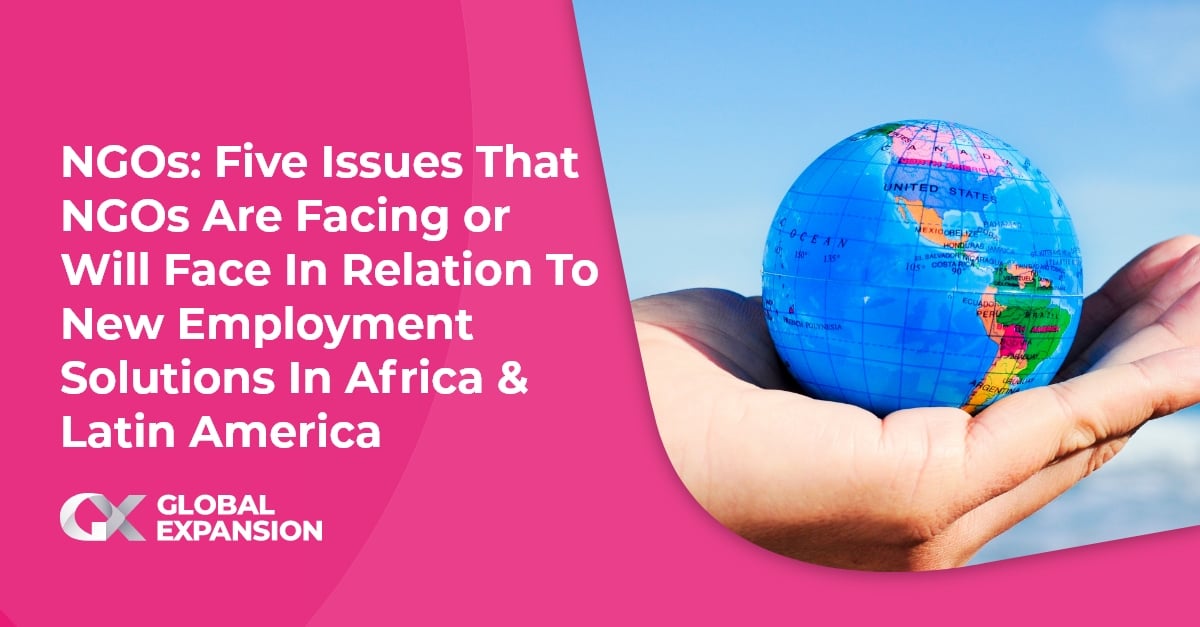 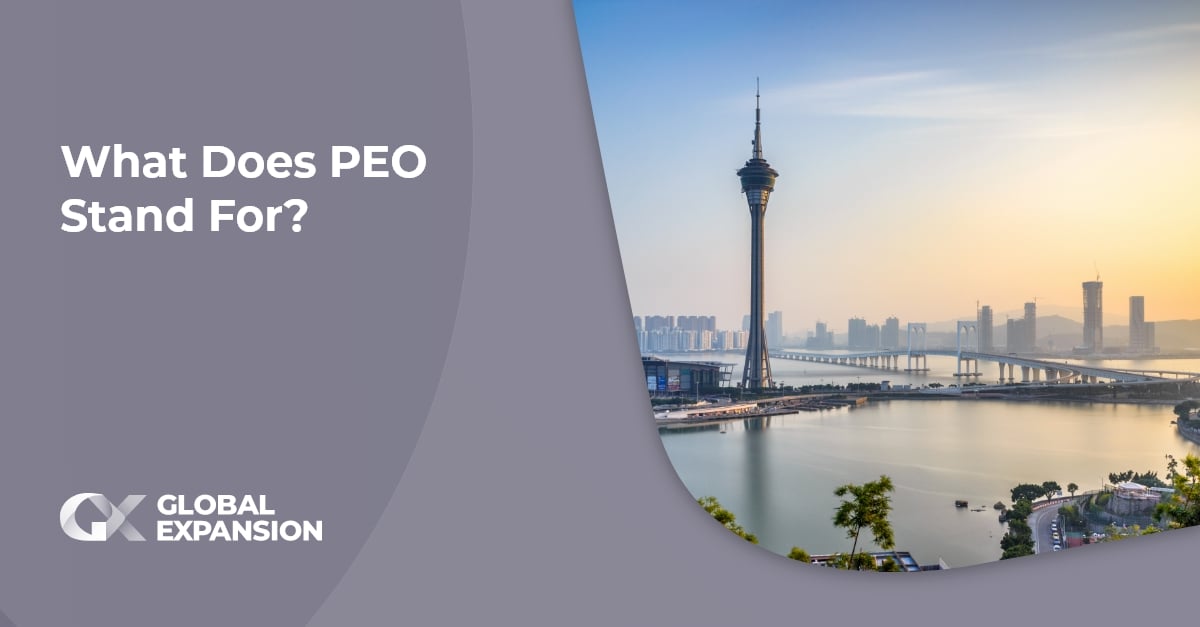 What Does PEO Stand For? | Global Expansion