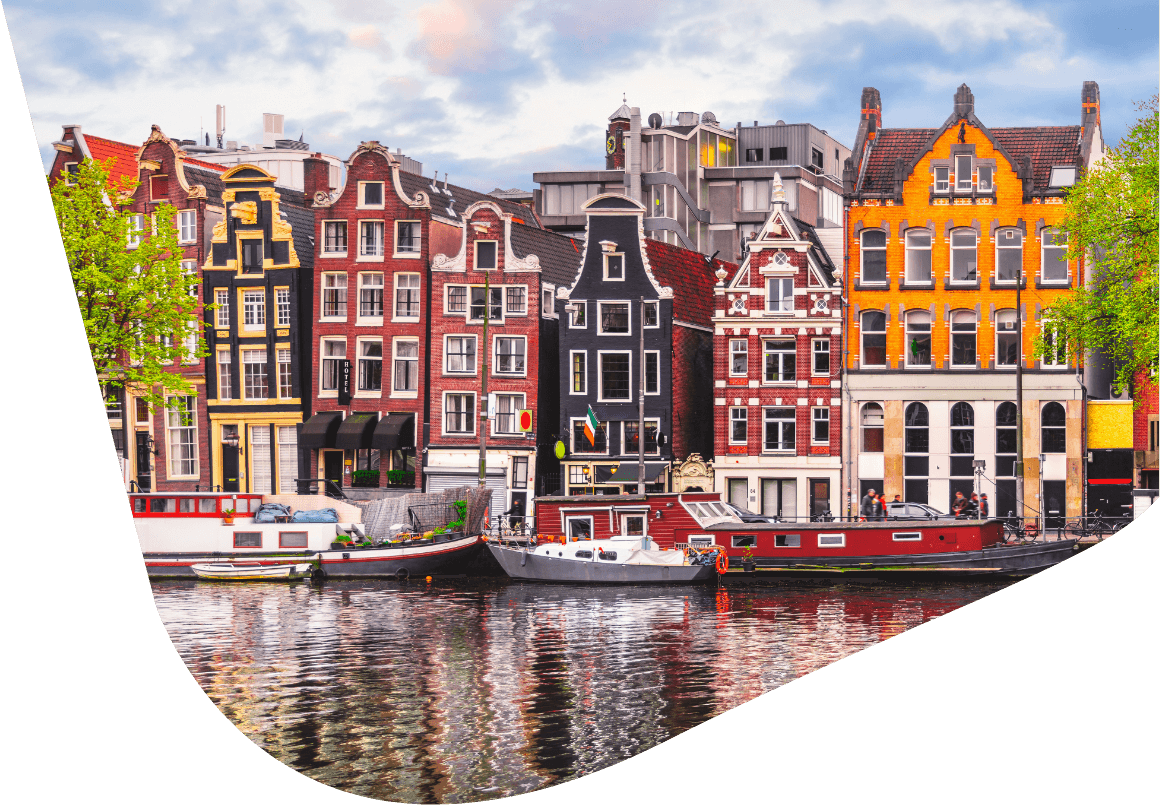 Netherlands, also known as Holland, is a country in Western Europe. It is a constituent country of the Kingdom of Netherlands. Amsterdam is the capital and the largest city of Netherlands. Dutch is the official language and Euro is the official currency. Netherlands has a developed economy. Foodstuff, electrical goods, trade, services, machinery and tourism are some of the major industries. Netherlands’ main trading partners are Germany, United States, Belgium, United Kingdom, France and China. Global PEO or Employer of Record (EOR) play a pivotal role in providing companies with services related to hiring employees, and ensuring compliance with Netherland’s legal and tax regulations. Labor Code stipulates that employees are entitled to 20 days of annual leave. Residents are taxed on their worldwide income; non-residents are taxed on Netherland-source income only. Global PEO’s or Employer of Record (EOR) facilitate companies by ensuring compliance with Netherland’s Labor Code and tax laws.

1.The Work Permit (TWV)
This standard work permit must be combined with a residence permit, and is meant for workers who are not eligible for a      combined GVVA permit. This includes: -
2.European Blue Card:
The European Blue card also allows migrants to live and work in the Netherlands (and some other EU countries) for longer than 90 days, but is  aimed specifically at highly skilled workers. In order to qualify for a European Blue Card, you must have at    least a Bachelor's degree, and an employment contract with a Dutch company in a job which pays at least €70,022.88.

Employees can be dismissed without notice or prior approval for “urgent cause,” i.e., a cause of such a nature that no employer could reasonably be expected to continue the employment relationship any longer. Examples of urgent cause include serious incompetence, for instance obstinately refusing to obey the reasonable instructions of the employer