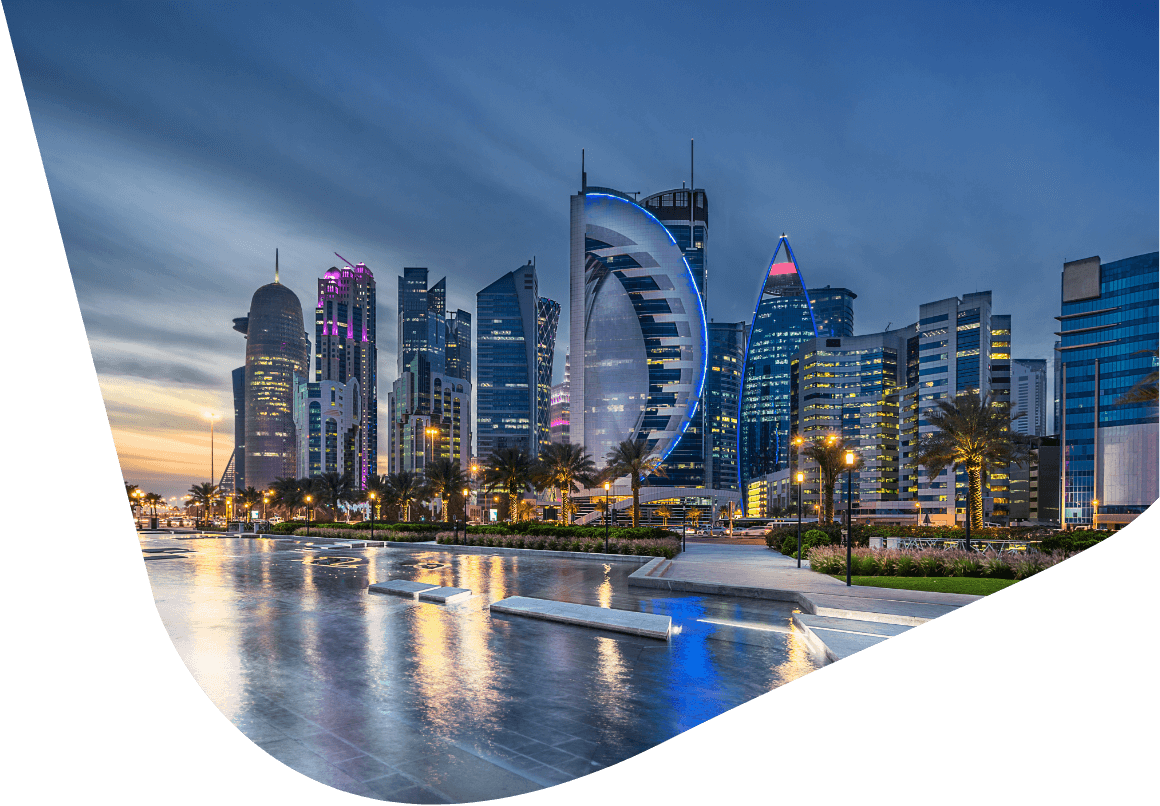 Qatar, officially known as the State of Qatar, is a country in the Middle East. Doha is the capital and the largest city of Qatar. Arabic is the official language and Qatar Riyal is the official currency. Qatar is a high income country. Qatar’s economy is largely dependent upon the oil and gas industry. Qatar’s main trading partners are Japan, US, India, Singapore, China, Germany and the UK. Global PEO or Employer of Record (EOR) play a pivotal role in providing companies with services related to hiring employees, and ensuring compliance with Qatar’s legal and tax regulations. Employment regulations are covered by the Labor Code. Labor Code stipulates that employees are entitled to 3 weeks of annual leave. Income tax is not imposed on employed individuals' salaries, wages, and allowances. Global PEO’s or Employer of Record (EOR) facilitate companies by ensuring compliance with Qatar’s Labor Code and tax laws.

Qatar does not levy any social security taxes.

The General Tax Authority (GTA) deals with the tax affairs of both corporate and individual.