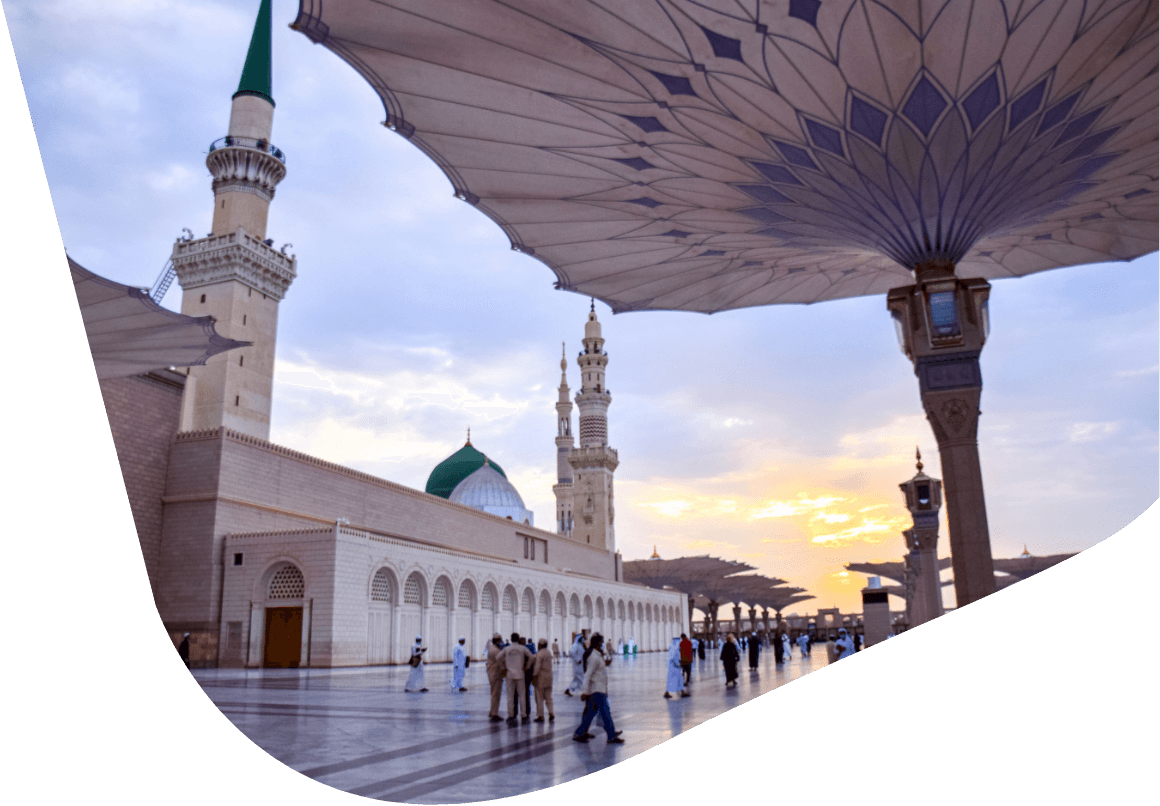 Saudi Arabia, officially the Kingdom of Saudi Arabia (KSA), is a country in the Middle East. Riyadh is the capital of Saudi Arabia. Arabic is the official language and Saudi Riyal is the official currency. Saudi Arabia relies on the oil and gas industry. It is the world’s largest exporter of petroleum. Saudi Arabia’s main trading partners are China, US, UAE, Singapore, India Germany and Japan. Global PEO or Employer of Record (EOR) play a pivotal role in providing companies with services related to hiring employees, and ensuring compliance with Saudi Arabia’s legal and tax regulations. Labor Code stipulates that employees are entitled to 21 days of annual leave. Saudis and nationals of other Gulf Cooperation Council (GCC) states who are resident in Saudi Arabia are not subject to income tax. Global PEO’s or Employer of Record (EOR) facilitate companies by ensuring compliance with Saudi Arabia’s Labor Code and tax laws.