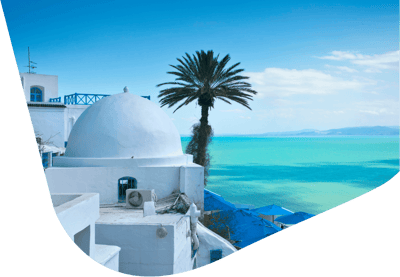 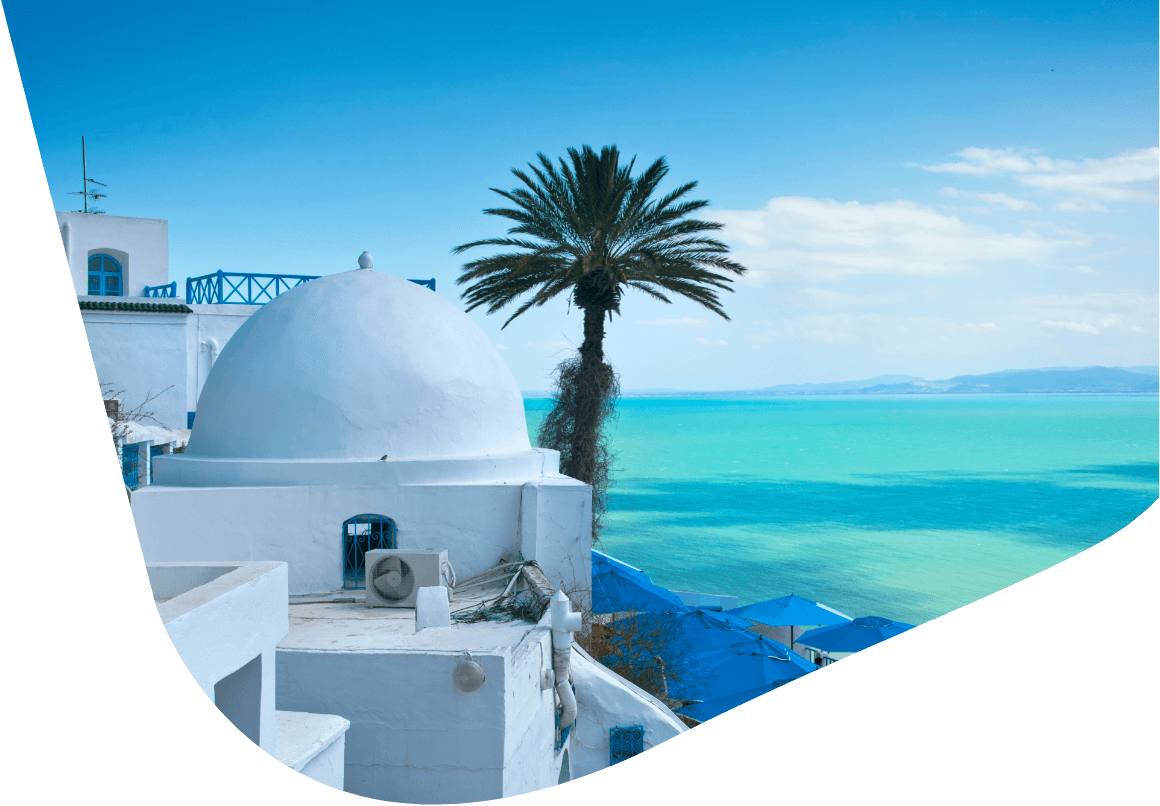 Tunisia, officially known as the Tunisian Republic, is a country in North Africa. Tunis is the capital and the largest city. Arabic is the official language and Tunisian Dinar is the official currency. Service sector dominates the Tunisian economy. Agriculture, mining, manufacturing, petroleum and tourism are some of the major industries of Tunisia. Tunisia’s main trading partners are Germany, Spain, France, Italy and Algeria. Global PEO or Employer of Record (EOR) play a pivotal role in providing companies with services related to hiring employees, and ensuring compliance with Tunisia’s legal and tax regulations. Employment regulations are covered by the Labor Code. The Labor Code stipulates that employees are entitled to 12 days of annual leave. Residents are taxed on their worldwide income; non-residents are taxed on their Tunisian-source income only. Global PEO’s or Employer of Record (EOR) facilitate companies by ensuring compliance with Tunisia’s Labor Code and tax laws.