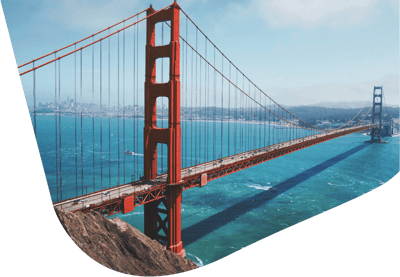 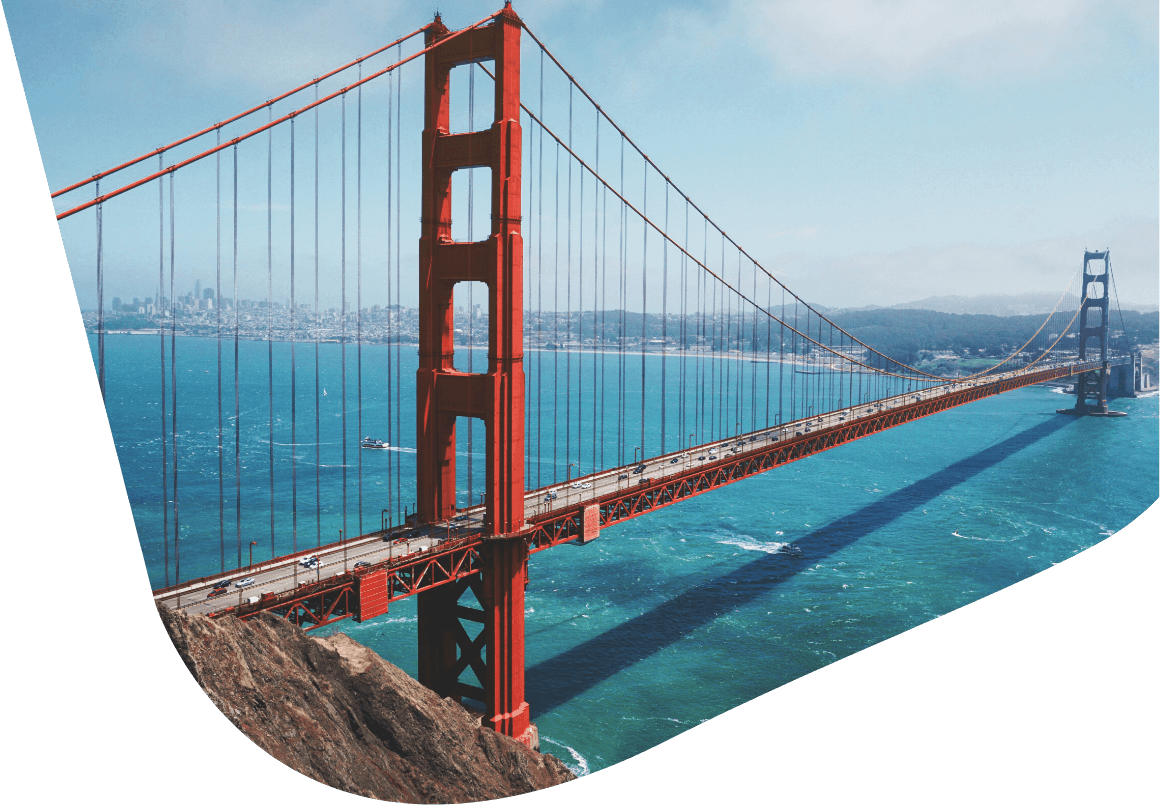 The United States of America (USA) is a country in North America. Washington, D.C is the capital and New York is the largest city. English is the national language and US Dollar is the official currency. The US has a high income advanced economy. Moreover, it is the largest importer and the second largest exporter in the world. United States’ main trading partners are China, Canada, Mexico, European Union, Japan, Germany, South Korea and the United Kingdom. Global PEO or Employer of Record (EOR) play a pivotal role in providing companies with services related to hiring employees, and ensuring compliance with United States’ legal and tax regulations. Employment regulations are covered by the Labor Code. Residents are taxed on their worldwide income; non-residents are taxed on their US-source income. Global PEO’s or Employer of Record (EOR) facilitate companies by ensuring compliance with US’ Labor Code and tax laws.

L-1B specialized-knowledge personnel may remain in the United States in that status for up to five years.