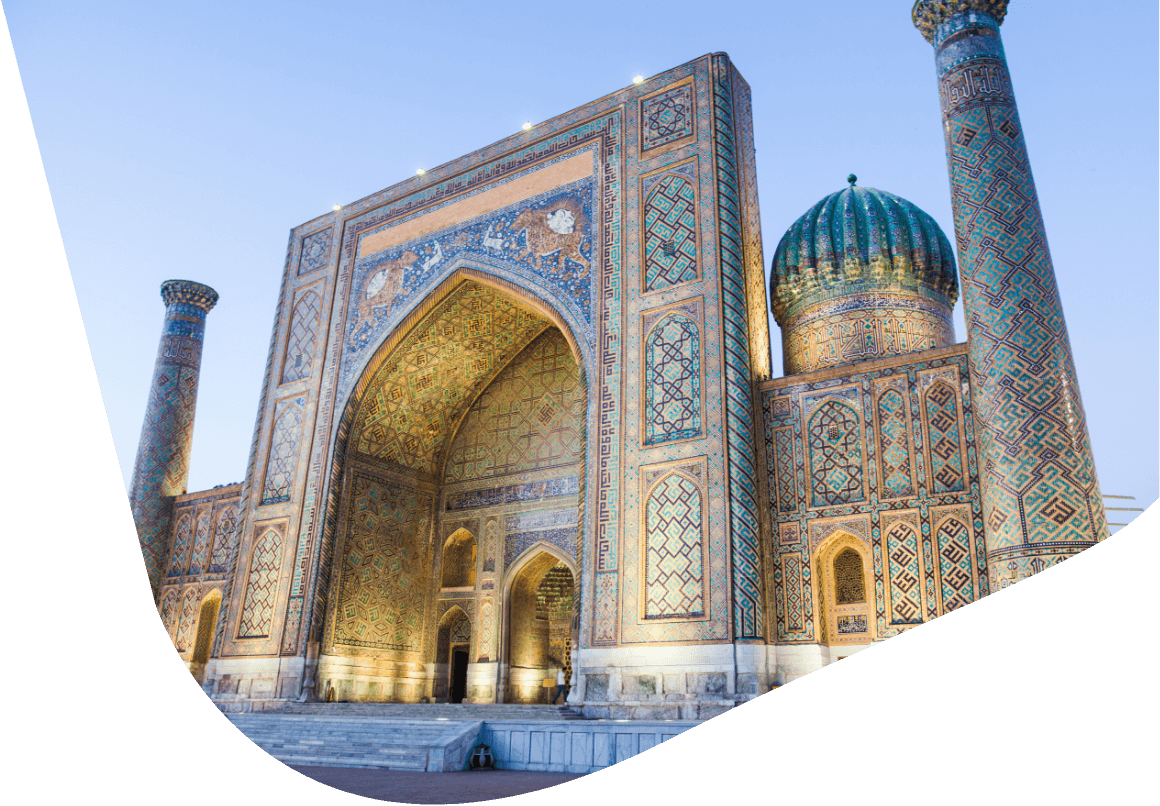 Uzbekistan, officially known as the Republic of Uzbekistan, is a country in Central Asia. Tashkent is the capital and the largest city of Uzbekistan. Uzbek is the official language and Uzbek som is the official currency. Mining is a major sector, whereby Uzbekistan is rich in gold, copper and uranium. Uzbekistan has an abundant supply of oil and natural gas as well. Its main trading partners are Russia, China, Kazakhstan, and Turkey. Global PEO or Employer of Record (EOR) play a pivotal role in providing companies with services related to hiring employees, and ensuring compliance with Uzbekistan’s legal and tax regulations. Labor Code stipulates that employees are entitled to 15 days of annual income. Residents are taxed on their worldwide income; non-residents are taxed on their Uzbek-source income. Global PEO’s or Employer of Record (EOR) facilitate companies by ensuring compliance with Uzbekistan’s Labor Code and tax laws.

Employers can unilaterally terminate employment contract on the following grounds: