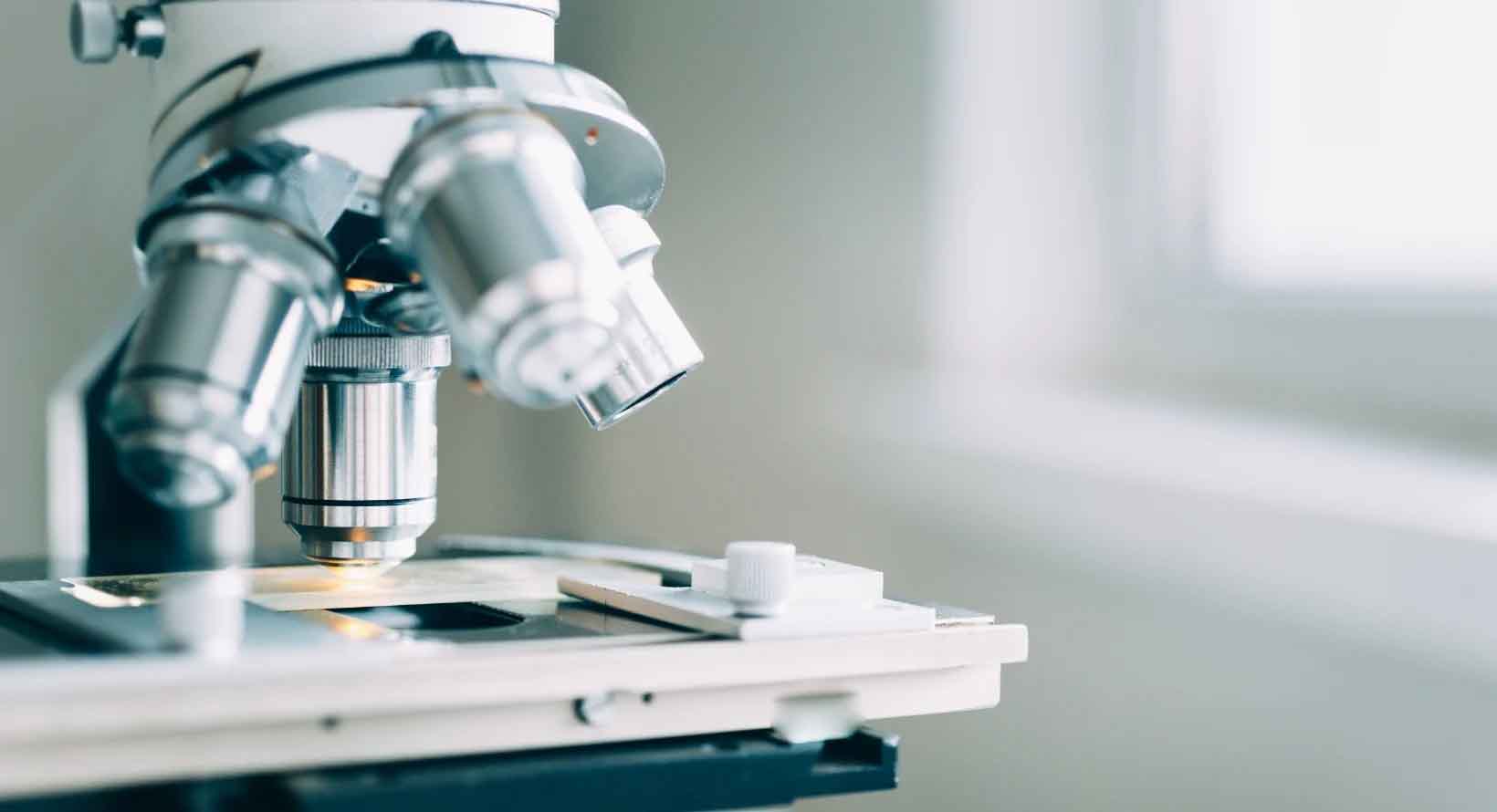 More than 200,000 of Russia’s brightest and best have fled, removing their talents from the war economy. Russia is now considering emigration restrictions, while the UK is realising the opportunity at hand. By helping these Western-minded professionals build a new life, we starve Putin of resources. What's more, our own businesses thrive as Russian talent fills the skill gaps.

Russia sees IT skills loss as a war issue

Of course, the Kremlin has already gone through official channels to slam talk about restrictions as fake news. What's that Bismarck quote again: "Never believe anything until it has been officially denied"?

Russia knows its skilled people are a key resource to keep the economy functioning. As English is the language of IT the world over, IT professionals are particularly able to slot into jobs overseas. The Kremlin, however, wants to stop them, which is scary as dissent is already criminalised. Anyone who is openly against the war and trying to leave may find the FSB knocking on their door.

Opportunity for the UK

For all the reasons that Putin wants to stop Russian IT professionals leaving, the UK should be rolling out a red carpet. Some key measures are needed to facilitate this. We need to allow Russian immigrants to: .

Even without the changes, James Peters, President of Global Expansion observes:

“If a company doesn’t yet have a UK presence, we can set up a partnership that turbocharges their opening, and can sponsor the right global talent for their launch. The Skilled Worker visa which replaced Tier 2 is a big improvement. It works brilliantly for companies hiring Russian, or any other, talent.

There is no more 28 days advertising, no more quotas. US corporations keen to extract talent from Russia can get boots on the ground in London in under a month. It’s a great way to fill a skills gap”. 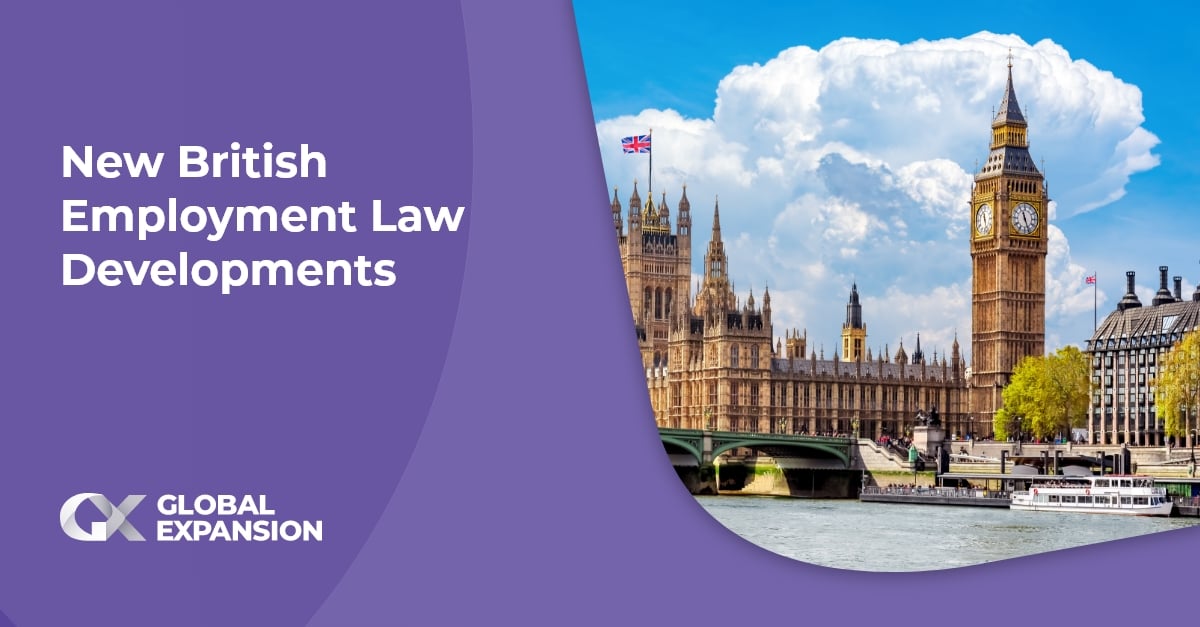 Loss of Overtime Pay During COVID-19