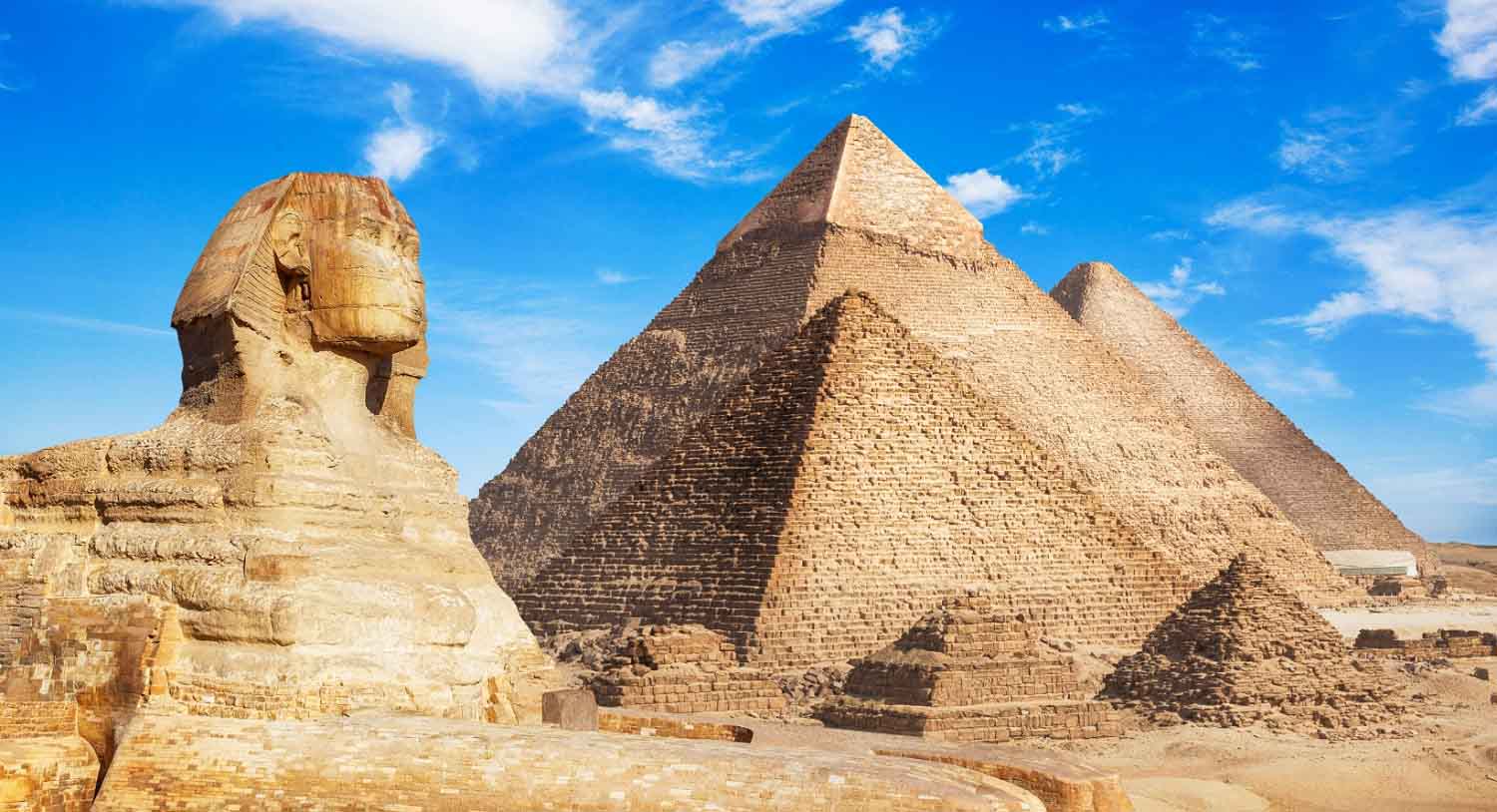 The world is constantly changing – and we’ve seen that through the wake of the COVID-19 pandemic. But with that change comes new life.

The global labor market has been in the midst of a transition since before the pandemic struck, and the new emerging model for global employment in Egypt is quite an interesting development that deserves some recognition, consideration, and attention.

Back in 2018, there was some traction in the Egyptian Parliament to adopt a stronger, more employee-protective labor law designed to ensure that the country’s laws would seamlessly align to the International Labor Organization compliance requirements, of which Egypt is a member nation. With that in mind, we’re going to take a look at the movement that quickly gained steam two years ago and the eventual outcome that we can now see in the country.

This law, which went into effect back in 2003, was clearly outdated and simply not up to the standards of the International Labor Organization. As a member nation, government members were quite aware of the disparity between the protections granted by the organization, and that of their own labor laws.

“The Egyptian Civil Code applies to employment matters that are not covered by the Labor Law.” In other words, the Civil Code requirements are a bit more strict in terms of employee protections than the original Egyptian Labor Law. This was seen as problematic at the time, and government individuals sought to align the country’s Labor Law and employee-protection policies with that of the international standard.

At face value, the problems lied within the fact that the previous Labor Law allowed for an employment relationship to be proven by a number of different means. In essence, the requirements and formalities related to the form and procedures necessary for employment agreements were considered in the most minimal of terms. With that said, it was clear that changes needed to be made to ensure that employees were granted comprehensive protection benefits throughout the country.

While the current law (at the time) was certainly considered employee-centric, there were some issues at hand that simply did not go far enough in terms of keeping employees safe at work, and these have since been considered and ruled upon by Egyptian courts.

Sexual harassment was a major tenet of the June 2014 Egyptian Penal Code amendment, also known as law No. 50. As nations around the world and across the continent began to place sexual harassment clauses into their labor laws, Egypt understood just how important it would be to discourage sexual and verbal harassment in the workplace moving forward. Under that amendment, businesses would be subjected to “at least six months’ imprisonment and/or a fine on anyone convicted of committing verbal or non-verbal sexual harassment or abuse in public or private areas.”

Just four years later, in September of 2019, there was a unique case study in which an Egyptian woman was harassed by her boss at work and taken to court. As one of the first cases of its kind in the country, the accused had sent verbal threats and had made aggressive comments to the victim over the phone. While the court had never before seen such an issue, they ruled in favor of the victim, ultimately imposing a prison sentence on the accused, along with a hefty fine.

Since then, the calls for labor reform have continued to grow. The pleas of workers and companies alike, each arguing for their own interests have grown louder. And yet, here we are in 2020, in the midst of a global pandemic, and Egyptian parliament has still yet to be able to agree on a full and comprehensive labor reform.

While talks in Parliament began to pick up in late 2019, the pandemic no doubt played a role in the slowdown and eventual stall of talks amongst government leaders. At the time, there were a number of important amendments that were being discussed, with a main purpose of providing more clarity in the established Labor Law that has been in place since 2003.

“The purpose of reform is not to reduce the employee’s rights, but to provide both clarity and flexibility to companies wishing to conduct business without the need to resort to unregulated solutions, according to SHRM.org. At the end of the day, Egyptian leaders are seeking a way to make the country more competitive in attracting foreign businesses and investors, and they believe that by making labor laws more clear between employers and employees, they can position the country and its economy for growth in the near future. But again, the pandemic has certainly brought the prospect of that growth to a standstill. It’s clear that Egypt was poised for growth on the global market, but only time will tell if these labor laws will change. 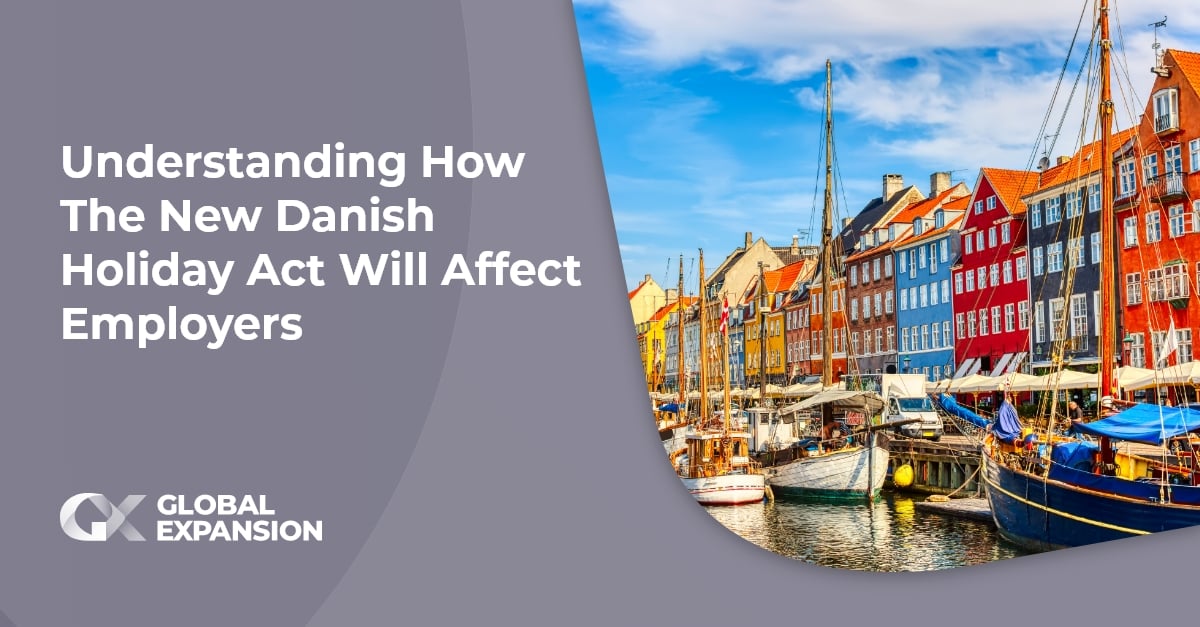 Understanding How The New Danish Holiday Act Will Affect Employers 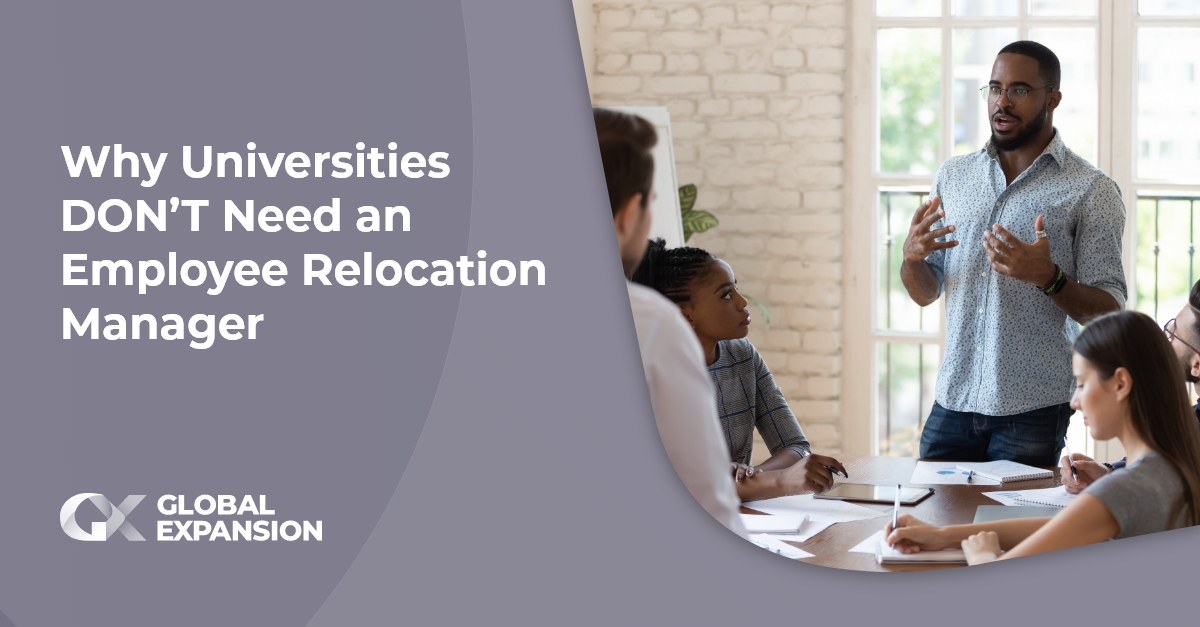