Global Mergers and Acquisitions for Dummies

Mergers and acquisitions (M&A) is a catch-all term referring to the friendly or hostile merging of two or more businesses. Well-known examples include Google and Android, Disney and Marvel and Exxon and Mobil.

An M&A process is one of the riskiest and yet most potentially advantageous methods of international expansion. When the process is successful, a company gains access to a new market, new distribution channels and supply chains, new staff and new customers. So how does it work?

Here’s the concise guide to global mergers and acquisitions for dummies.

There several key motivations within mergers and acquisitions. Any process undertaken is usually a mixture of more than one.

This entails acquiring the assets that can’t be obtained using other methods. For example, when Google acquired Android, it was because they needed software that could help them compete with Microsoft.

Assets can take years and much investment to develop, so an acquisition is sometimes the quicker and cheaper option.

Some companies generate significant taxable incomes. Others operate with substantial carry-forward tax losses. When these companies merge, the new entity’s total tax liability is much lower than the independent company.

Every single company faces a maximum financial capacity, where they finance their activities through either debt or equity. A consolidated entity, made from two or more independent companies, has the potential for greater financial capacity.

M&As allow for diversification through new assets, new services and entering new markets. Similarly, what usually happens is a diversification in customers, meaning the opportunity to cross-sell products and services.

There’s also the diversification of risk, meaning one sole risk has less impact on a diversified business.

A successful merger will help increase shareholder wealth. There’s the potential for ‘synergy’ - where the new company’s value is worth more than the sum of its parts, i.e., the two or more individual companies that were separate before the merger.

Now we’ve briefly covered the motivations, let’s cover the process. To do this, we can explore a real-life example.

In 2016, Microsoft acquired LinkedIn. The deal was worth $26.2 billion, with each share costing $196 (including a premium of 49.5%). This meant each LinkedIn shareholder received $196 - but in many acquisitions, the buying party can also pay in stock rather than cash. Within the deal, LinkedIn retained its brand and independence with CEO Jeff Weiner reporting to Satya Nadella, CEO of Microsoft.

While it was an acquisition, the process was friendly. Microsoft and LinkedIn weren’t direct competitors, so it was a ‘conglomerate acquisition’, where the merging or acquired company offers no similar product or service as the other. Essentially, LinkedIn’s board of directors recommended shareholders vote in favor of the acquisition.

The deal included negotiation between both management teams, where both sides agree to terms and then the deal goes ahead.

While Microsoft acquired LinkedIn’s shares, an alternative way it could have acquired the company is to buy all its assets and liabilities. The differences between acquiring assets and acquiring shares are significant and complex.

In a traditional merger like this one, they rely on two documents:

When the deal has been negotiated and struck, there’ll be a gap between the public announcement and the closing of the deal. However, within this time lies the infamous break-up fee - a fee levied against the seller if they back out of the deal. In the case of Microsoft and LinkedIn, the break-up fee was $725 million.

The break-up fee protects the buyer during the process as they’ve probably already poured significant amounts of resources into the investment. This kind of protection is one-directional. However, if Microsoft were to get cold feet, LinkedIn would have the right to sue. They could have also collected a reverse termination fee within these circumstances (Although this was never included as part of the Microsoft-LinkedIn deal).

This isn’t the only example of M&A - think Exxon and Mobil, valued at $81 billion, Disney’s acquisition of Marvel for $4 billion or the Heinz and Kraft merger, valued at $100 billion. Not all of these were completely successful, which just shows that M&A are rife with pitfalls, regardless of how big your organization is, how much buying power you have or the strength of your workforce.

There’s a lot more to the Microsoft/LinkedIn deal - and M&A in general, than you might think. They can be complex processes, with much recourse to tax, legal and accounting considerations, especially if the merger of acquisition involves companies in different countries. Overall, the process is also very human, with a lot of collaboration, communication, and negotiation.

They’re also processes rife with potential pitfalls. To gain insight into these kinds of pitfalls and just how you can avoid them, download our guide.

Mergers And Acquisitions: The Common Pitfalls and How to Evade Them

Many M&As fail. The key issue is understanding how to avoid the causes of those failures. While no process is bulletproof, there are ways of ensuring you’re more likely to succeed in your expansion. For example, working with a Global Professional Employment Organization is a potential way to ensure the success of an M&A process.

To discover why this is the case and more, simply click the link below to begin your free download. 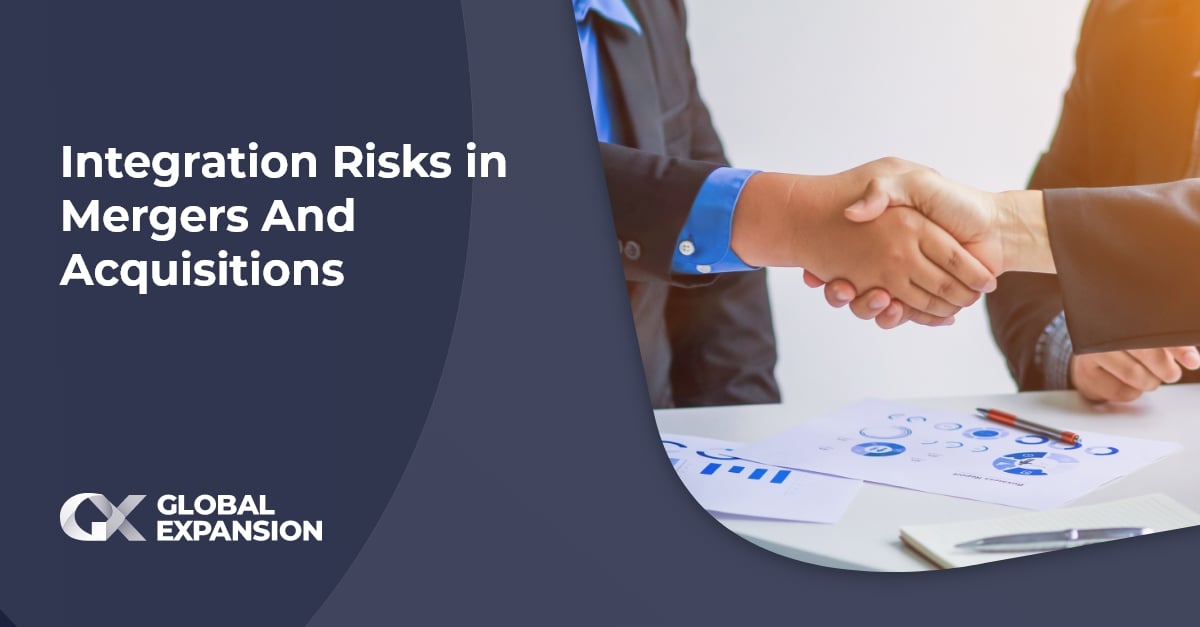 Integration Risks in Mergers And Acquisitions 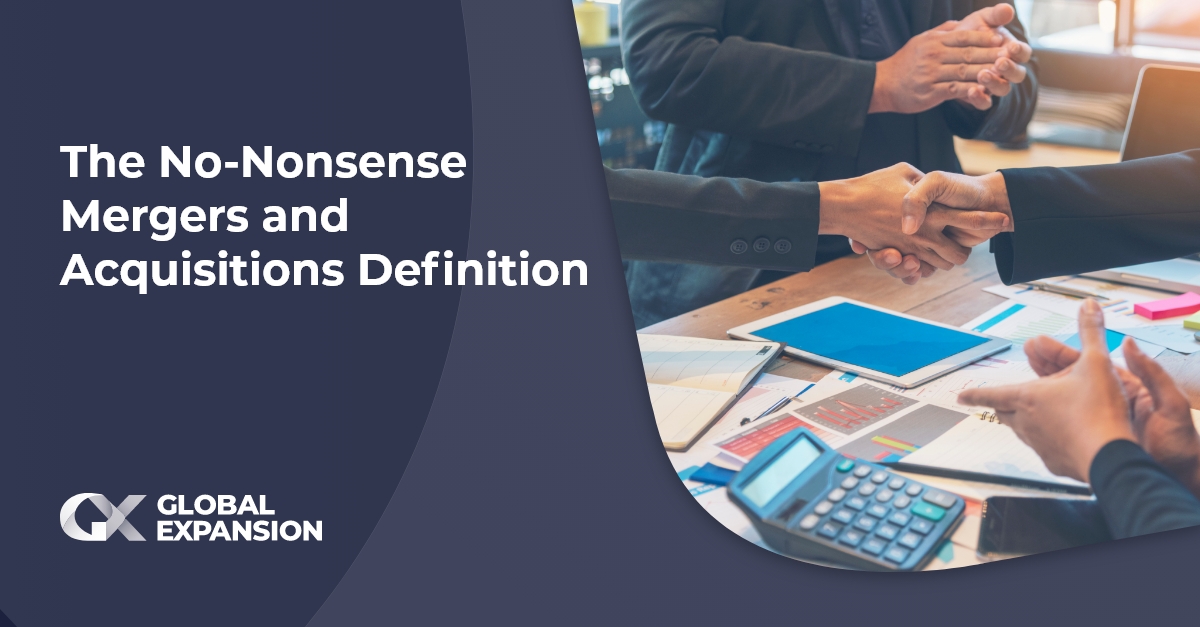 The No-Nonsense Mergers and Acquisitions Definition

What Does PEO Stand For? | Global Expansion