Why Expanding Your Business into Africa is a Wise Move

Sections
Speak to an Expert

SPEAK TO A EXPERT Deciding to expand a business isn't always the easiest decision. After all, it requires an extensive due diligence process that must include market research, supply chain consideration, and of course, a sound expansion plan – and that is just when expanding domestically.

International expansion plans increase this process tenfold – both in the scope of research required and the intensity of the process. However, if you're reading this, you already have some idea regarding your company's intentions to expand internationally, which is excellent news.

In this 3-part eBook, we will cover the pros and cons of expanding into Africa. In 2015, Africa had a total GDP of $2.5 trillion and an annual growth rate of 5%. And while Africa's economy may be booming, it also has its fair share of challenges that makes it difficult to invest in the region. But don't let these worries discourage you! Read on to learn more about what to consider when deciding whether or not expanding into Africa is suitable for business! 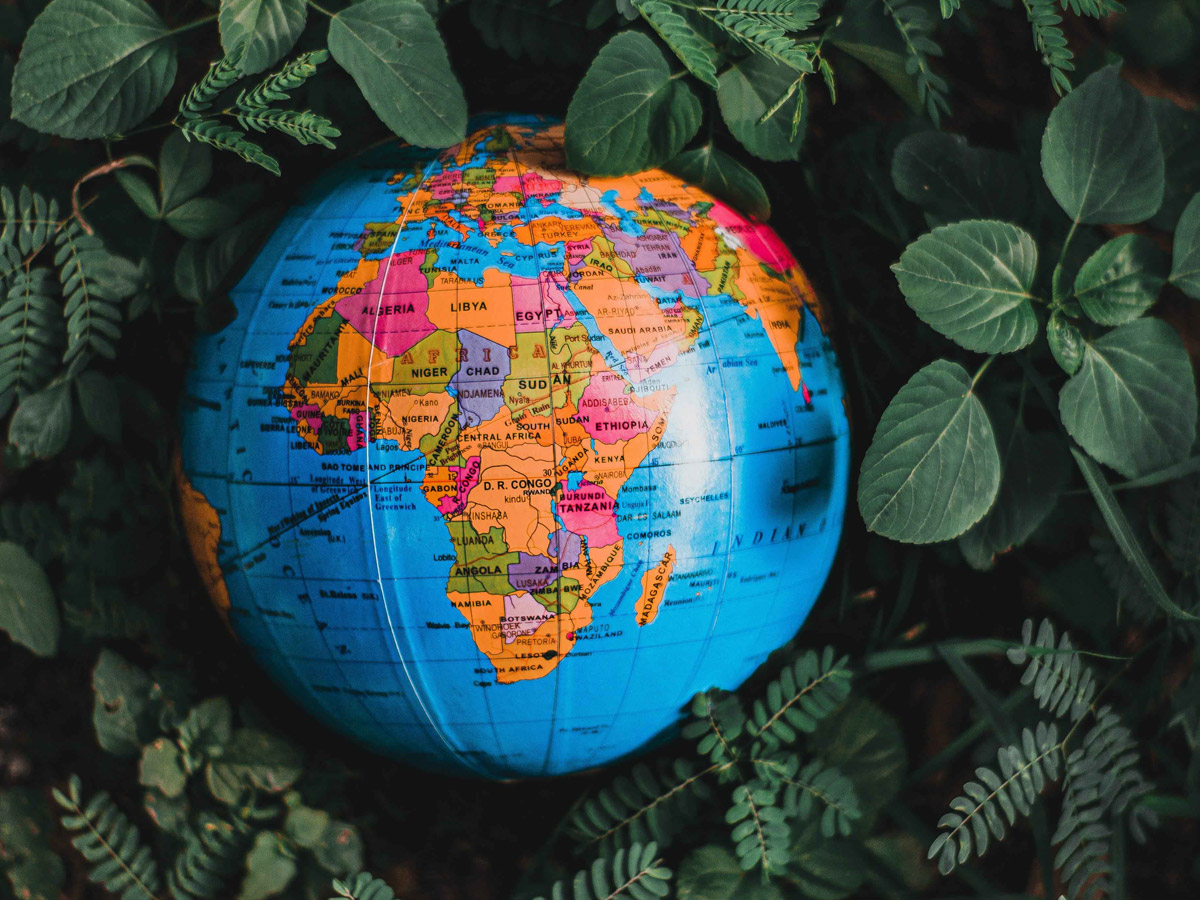 The World's Second Largest Continent Is Expanding Its Economy

By landmass, Africa is the second-largest continent and offers a massive population and unique opportunities for foreign businesses, depending on the country. Regions like Nigeria are relatively easy to enter because they don't impose strict regulations regarding foreign investment. On the other hand, countries like Libya offer more lucrative deals but take much longer to get into due to complex entry procedures and high-risk factors.

In other words, investors worldwide realize the potential that African markets have to offer, and it's not just because it's an often untapped market – it's because there is real potential here. Countries throughout the continent have also made a significant effort to overhaul their technological infrastructure. In an age where eCommerce and mobile technology reign supreme, we cannot overstate the importance of this milestone. For example, in South Africa, there are now nearly 50 million internet and cell phone service hotspots, making it easier for businesses to reach potential customers.

Perhaps the most exciting development regarding the African marketplace is that consumers are becoming energized. They want to become part of the broader global economy and gain access to the world of eCommerce and online buying that has developed in other regions around the globe. These factors indicate access to a motivated and robust customer base ready to see what a business offers.

What does it all mean for you?

For business leaders and those interested in international business
expansion, the African marketplace provides a new, fresh, and invigorating opportunity – one that could potentially benefit a company for years to come.

Given the current state of the market, it shouldn't be too difficult to understand exactly where things stand in Africa – and it's clear to see that expanding into Africa could undoubtedly be a wise move.

Part 2: The Potentialities of Expansion

In part one, we discussed the development and emergence of new markets throughout the African continent. While countries throughout the region have made a concerted effort to modernize, expand, and further develop their technological infrastructure, businesses around the world have been standing by, waiting for the right moment to move into the region with a sound international business expansion plan.

So far, technology and technological expansion has been the central focus for many African countries, ultimately ensuring that businesses and consumers have access to high-speed internet and mobile technology. This development has spurred a new, connected consumer base, giving buyers the ability to connect with businesses on the web, search for products, and engage with the brands they enjoy.

This is a considerable development for international businesses because, in today's world, every business leader knows just how
critical a web presence is to their success. It might even be fair to say that internet connectivity is an absolute must for businesses looking to expand. Hence, the fact that this has become a significant focus in Africa is undoubtedly a good thing. So, let's get into a little more detail about the potentialities with business expansion in Africa. 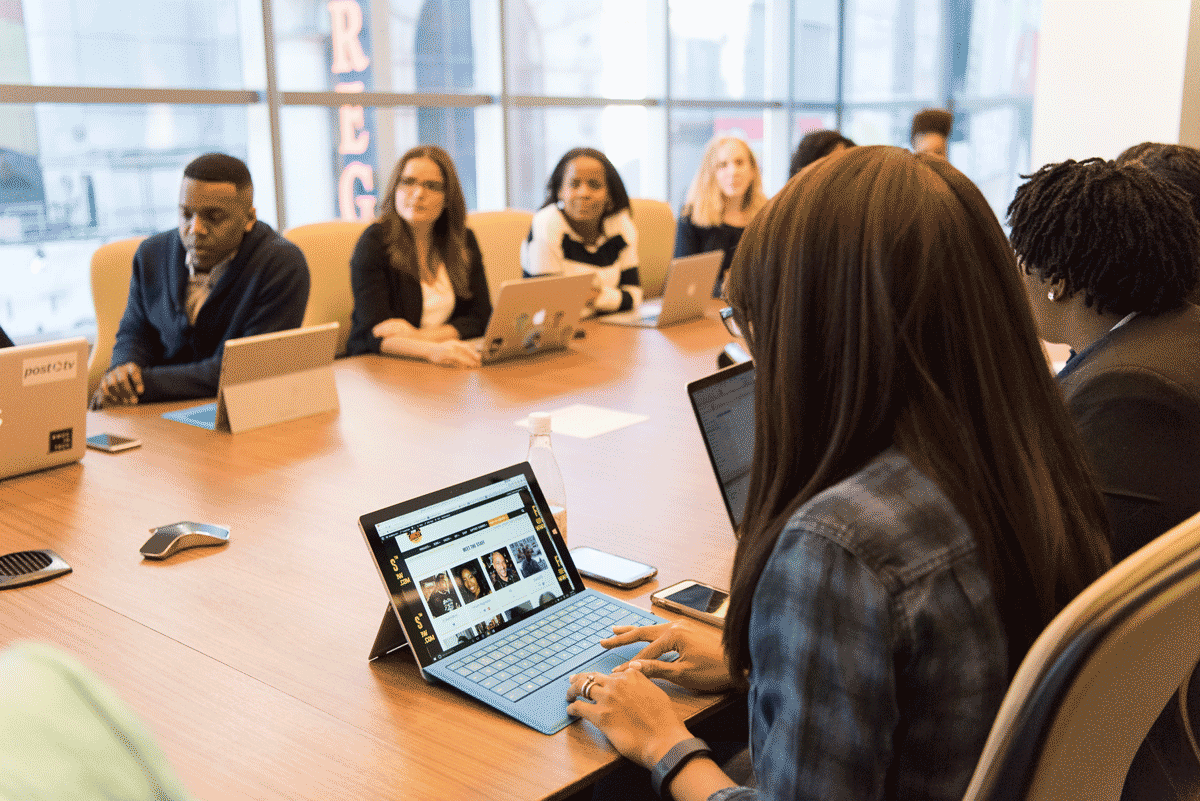 We touched on this briefly in part one – but Africa is a massive continent. It's the second-largest continent in the world by landmass and population, and by 2050, "40% of the global population growth" will come from Africa – which is an astonishing number. Moreover, by 2040, there will be more than 1 billion Africans between the ages of 18 and 24, providing a young, energetic, and connected population, which is precisely what businesses should look for when planning an expansion.

Again, this is something that we mentioned in part one, but it's simply too significant to ignore. Africa is increasingly becoming more connected in terms of internet access and cellphone use.

Businesses looking to expand in Africa can take advantage of this next-level connectivity to market their goods and services to a younger population that is energized and motivated to take advantage of the internet and mobile technology. Connectivity will also make it possible for eCommerce businesses to break out into the market. As more and more African citizens gain access to mobile technology and the internet, they will gain access to banks, credit cards, and other forms of digital payment, which is essential for eCommerce.

Growth Africa claims that more than half of African households have some discretionary or expendable income as of 2020 – which is huge for businesses because tapping into a market with money to spend is critical. Along with that, "consumer-facing industries (retail/wholesale, banking, telecommunication, and tourism) in Africa are expected to grow by USD 400 billion with apparel, consumer goods, and food accounting for $185 billion." So it's clear that Africa isn't merely some pipedream for expansion – the opportunity is there, and the potential for success is real, just as long as a company knows how to put the right international expansion plan in place.

There will undoubtedly be challenges that come along with expanding into Africa. And while none of them is necessarily detrimental to success, they are undoubtedly worth consideration.

Part 3: The Challenges of Expansion

It is safe to say that countries within Africa have made a rather large push to take up some space on the international stage in recent years. With technological development and internet connectivity at the forefront of these efforts, the African continent is undoubtedly giving something for businesses and investors to think about moving forward. Some of the potential benefits of business expansion in Africa include tapping into a younger, more connected, and more energized consumer base that will have more than 1 billion consumers between 18 and 24 by 2040.

And while all of these potential benefits should provide a company with the push it needs to begin considering business expansion in Africa, some challenges are certainly worth considering as it moves forward with due diligence and market research.

Africa is comprised of several distinct countries without a common language tying them together. With an estimated 2,000 different languages spoken across the continent, the language barriers in Africa can be substantial. With that in mind, working with a translator could be a good place to start.

According to Tomedes.com, "reaching African markets in upcoming years will require a great deal of effort on the part of medium-sized businesses to international corporations alike. Manpower is a must. There have been numerous examples of mistranslations and embarrassing mistakes made by international brand companies in European or Asian cultures and markets. So it's a statement of the obvious to point out how much more risk is involved with African language and market localization, for which far fewer resources are available."

This is a crucial point to consider because one wrong move could tarnish a company's reputation before they have the opportunity to become established. And while the price to work with a translator can add up, it is worth the return in the end.

Along with language barriers, some substantial cultural barriers exist as well. Many of the people who live in African countries share different points of view from one another. Some countries may be more closely aligned with Middle Eastern culture, while others might be more aligned with traditional African culture. A company must be aware of the cultural gaps and barriers within the countries because they will need to navigate them and align to the norms of the new target audience.

One of the easiest and most cost-effective ways to navigate expansion challenges is to work with a Global PEO. Essentially, a Global PEO is an HR outsourcing company. They can hire workers on behalf of a company – effectively allowing a business to bypass the need to incorporate formally in the new country.

Global PEOs manage all HR tasks, from payroll, compliance, benefits, HR, and hiring to navigating language barriers and considering different cultures throughout the entire employee lifecycle. Working with a Global PEO could be the one step to make your interest in expanding into Africa a reality.

The Risks of Permanent Establishment

How a Global PEO Can Support Your Operation in Foreign Markets 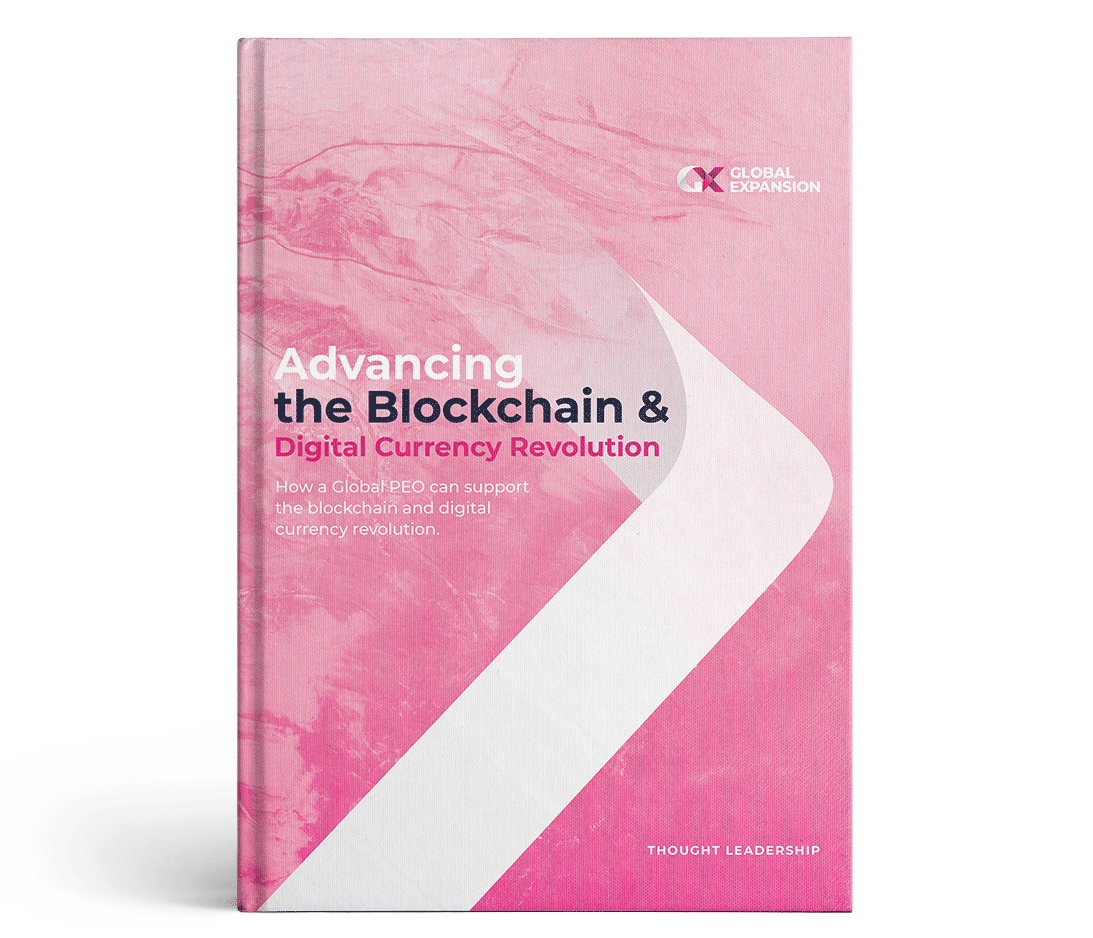 The Risks of Permanent Establishment

How a Global PEO Can Support Your Operation in Foreign Markets