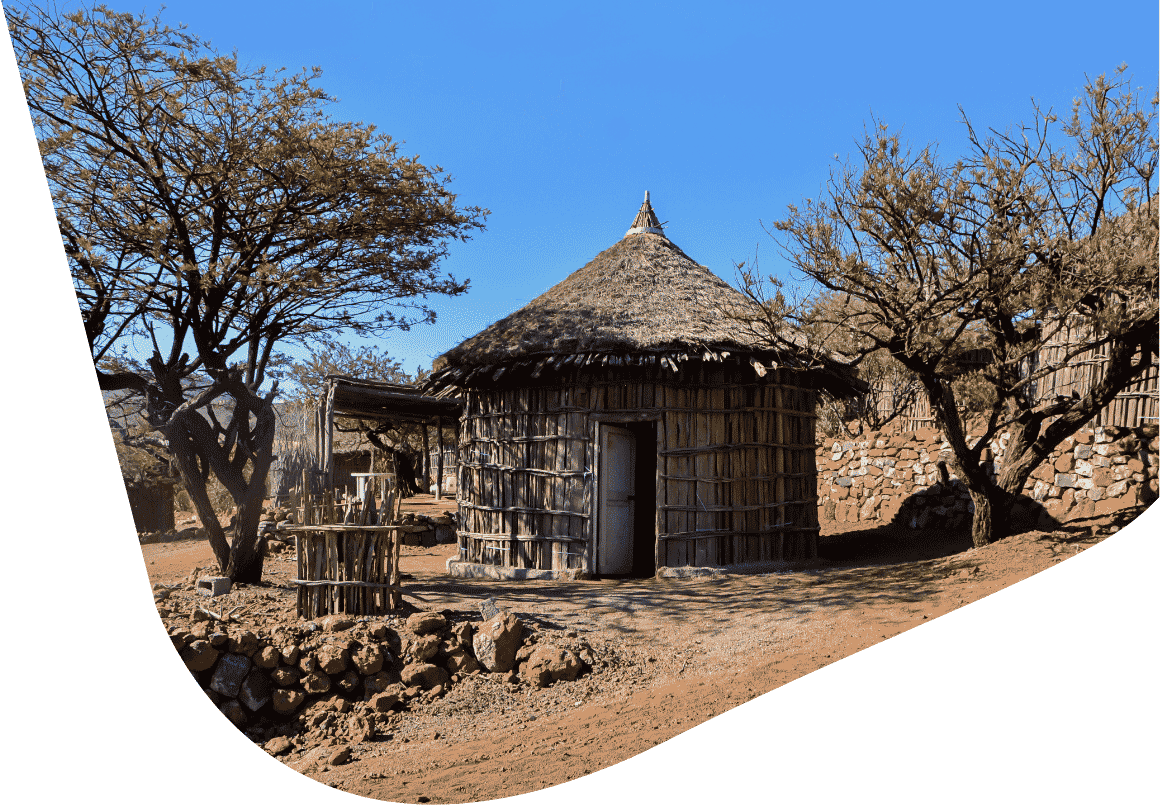 Djibouti, officially known as the Republic of Djibouti, is a country in the Horn of Africa. Djibouti is the capital and the largest city. It’s economy primarily relies on the service sector. Djibouti’s main trading partners are Ethiopia, Somalia, Yemen, Saudi Arabia, China and France. Global PEO or Employer of Record (EOR) play a pivotal role in providing companies with services related to hiring employees, and ensuring compliance with Djibouti’s legal and tax regulations. Employment regulations including probation, holidays and termination are covered by the Labor Code. The Labor Code stipulates that employees are generally eligible for 30 days of paid annual leave. Both Djiboutian nationals and non-Djiboutian nationals with Djiboutian-source income are subject to tax in Djibouti. Non-Djiboutian nationals also are subject to tax on salary paid outside of Djibouti for work performed in Djibouti. Global PEO’s facilitate companies by ensuring compliance with the Labor Code and tax laws.

Certain payments to domestic companies and individuals and non-resident companies/investors are subject to WHT at the following rates:

The employer may invoke: