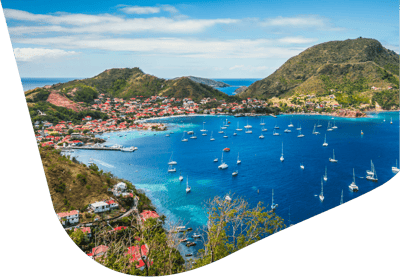 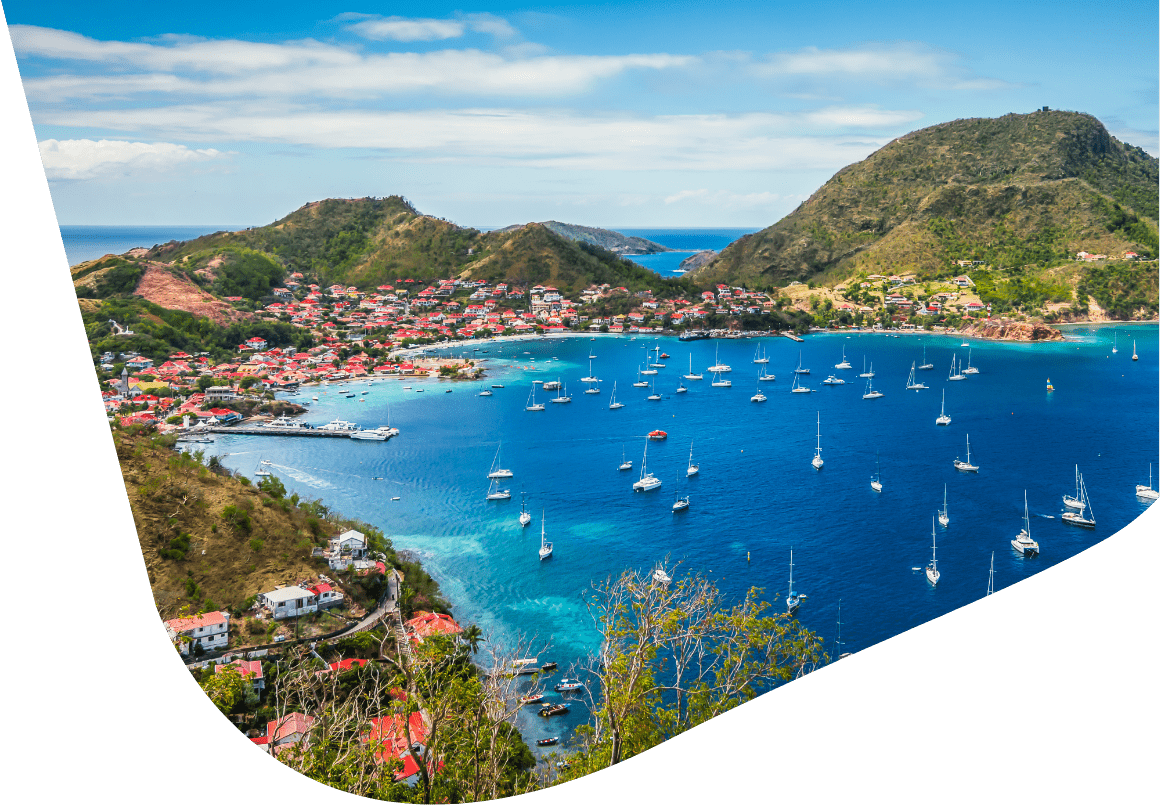 Guadeloupe, a French overseas region, is an archipelago in the Caribbean. Basse-Terre is the capital of Guadeloupe. It is a member of the European Union and Euro is the official currency. The main sectors of Guadeloupe are tourism, agriculture, industry and services. Guadeloupe depends upon France for large subsidies and imports. Its main trading partners are France, Trinidad and Tobago, and Italy. Global PEO or Employer of Record (EOR) play a pivotal role in providing companies with services related to hiring employees, and ensuring compliance with Guadeloupe’s legal and tax regulations. Employment regulations including probation, holidays and termination are covered by the Labor Code. The Labor Code stipulates that employees are entitled to a minimum of 30 days of paid annual leave. Global PEO’s or Employer of Record (EOR) facilitate companies by ensuring compliance with Guadeloupe’s Labor Code and tax laws.

The economic reason is defined by the French labour law code as a reason
(A) not inherent to the person of the employee
(B) resulting from a suppression or a transformation of employment or a modification, refused by the employee of an essential element of the contract of employment, consecutive to economic difficulties
(C) technologies transformations
(D) reorganization
(E) or cessation of activities.