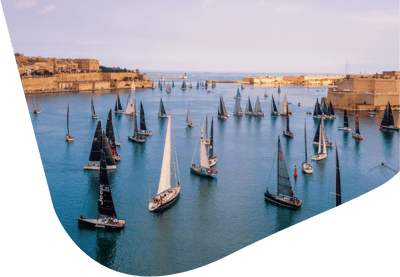 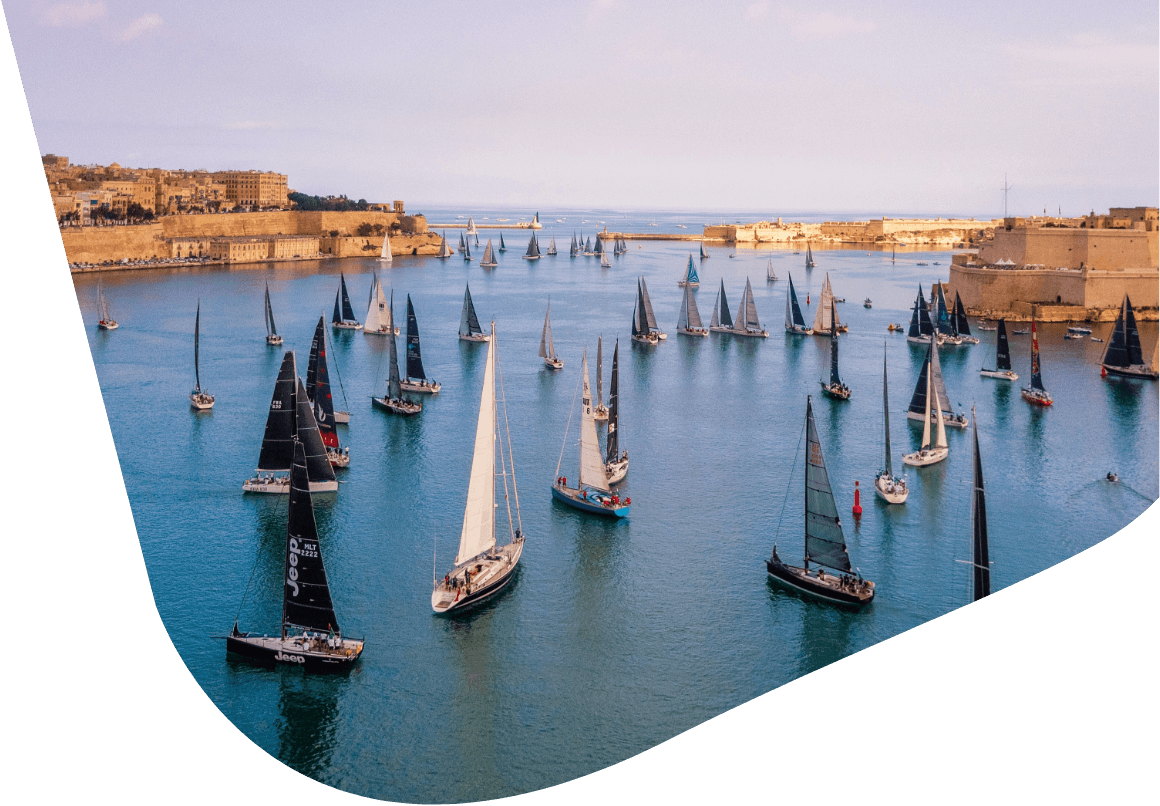 Malta, officially known as the Republic of Malta, is an Island country in Southern Europe. Valletta is the capital and St. Paul’s Bay is the largest city of Malta. Mali has an advanced economy. Film production, abundance supply of limestone and an efficient labor force has contributed the Malta’s economic growth. Malta’s main trading partners are Germany, France, Spain, United Kingdom, Japan and Libya. Global PEO or Employer of Record (EOR) play a pivotal role in providing companies with services related to hiring employees, and ensuring compliance with Malta’s legal and tax regulations. Employment regulations including probation, holidays and termination are covered by the Labor Code. Labor Code stipulates that employees are entitled to 24 days of annual leave. Residents are taxed on their worldwide income; non-residents are taxed on the Malta-source income only. Global PEO’s or Employer of Record (EOR) facilitate companies by ensuring compliance with Malta’s Labor Code and tax laws.

The employer may only terminate a contract of employment on the basis of: